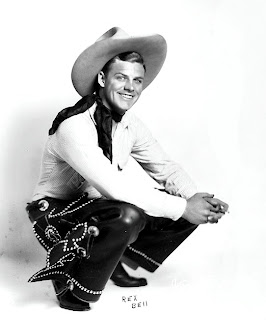 Rex Bell (1903-1962) was an American B-western cowboy star and a politician (photo courtesy of Bruce Hickey).

In 1931, Rex married actress Clara Bow.  Clara (a silent film star) was known as 'The "It" Girl'.  "It" symbolizing the tremendous progress women were making in society.  Rex and Clara are the parents of actor Rex Bell Jr.

His final film appearance was a brief cameo as a cowboy in John Huston's film The Misfits (1961), which was shot on location in Nevada. 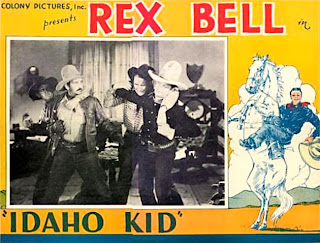 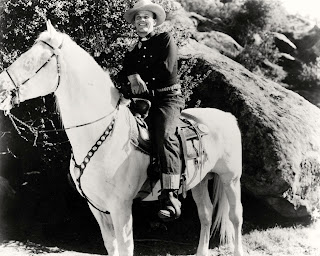 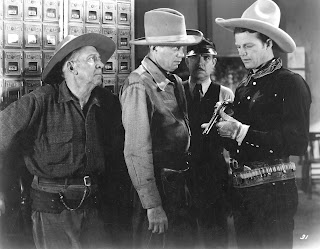 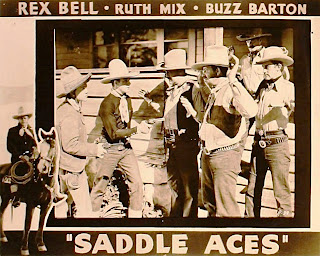 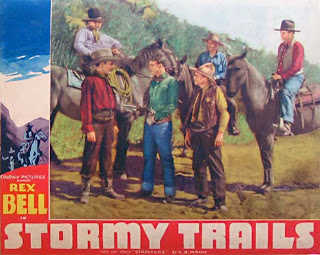 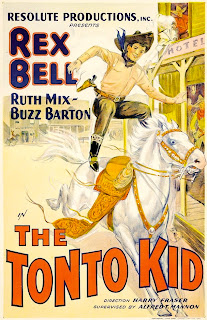 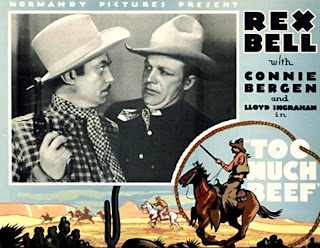 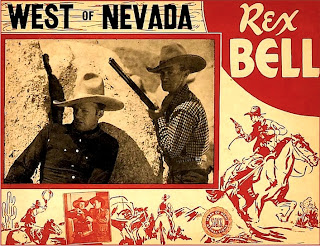 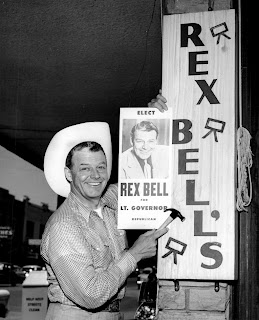 Rex campaigning for Lieutenant Governor of Nevada in 1955 (photo courtesy of Bruce Hickey).

Posted by Drifting Cowboy at 7:41 AM