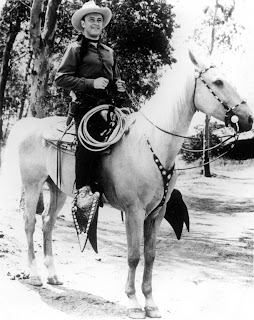 Jack Luden (1902-1951) was an American cowboy actor.  His is one of the saddest stories in Hollywood.  He was born into a wealthy family and had the early good fortune to win contest that sent him to the Paramount Pictures' Acting School in New York.   Paramount signed him to a contract in 1926, but his acting career only lasted about 3 years because he developed a heroin habit in 1929.

Paramount released him from his contract, and in the early 1930s he was believed to have been arrested several times for petty theft (details are sketchy, and there's no indication that his crimes caused the end of his Hollywood career).

Somehow--in the late 1930s-- he was able to re-enter the film business with the help of veteran producer Larry Darmour, and Columbia signed him to do a series of four Westerns in 1938.  Luden's films failed to be a box office hits, so Columbia cut him loose again.

His film career finally ended in the early 1940s after playing a few uncredited roles.  After that he became a drug dealer to support his heroin habit, and was eventually arrested for possession of drugs and writing bad checks.  He was sentenced to San Quentin State penitentiary where he died from a heart attack -- 9 months later -- at age 49 (1951). 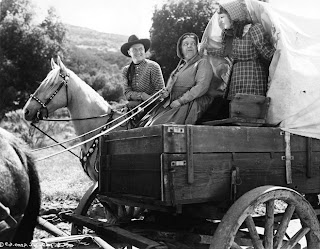 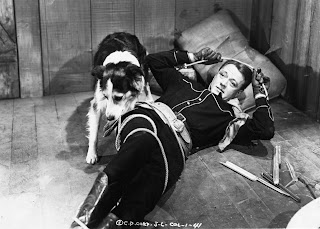 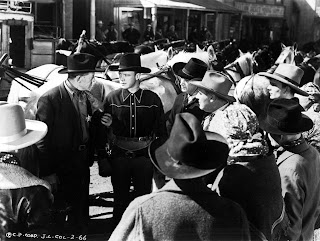 Photos in this post are courtesy of collector Bruce Hickey.