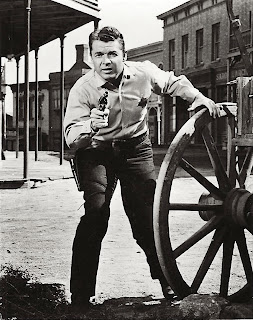 He was not an instant success, but eventually became a B-Western star making films for Universal, Columbia and Allied Artists during the 1950s and 1960s. 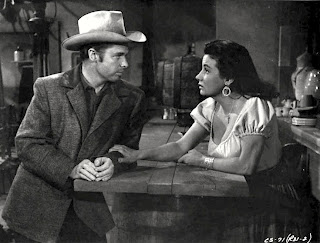 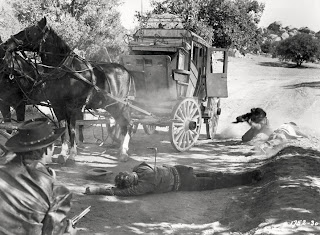 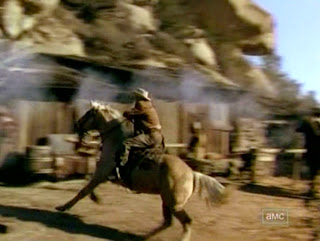 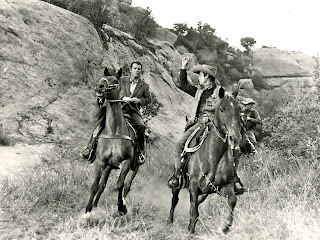 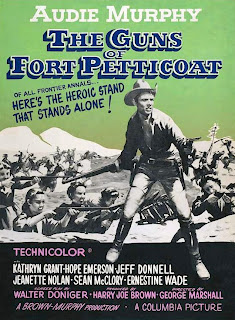 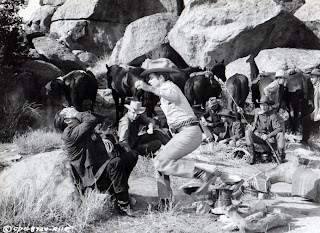 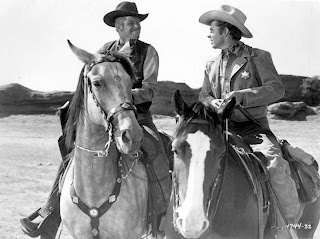 Posted by Drifting Cowboy at 8:13 AM