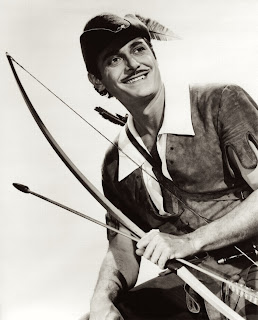 He is probably best remembered as the star of the television series "Ramar of the Jungle" (1952-1954) filmed at Corriganville. 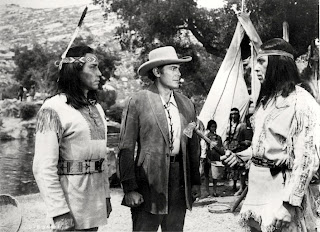 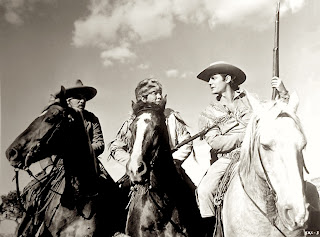 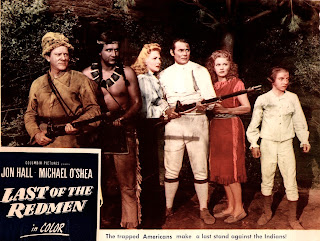 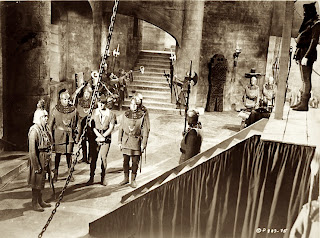 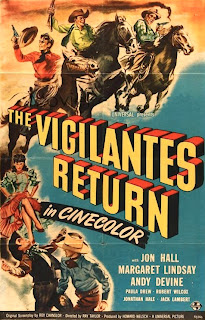 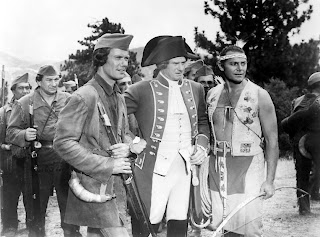 Posted by Drifting Cowboy at 7:00 AM