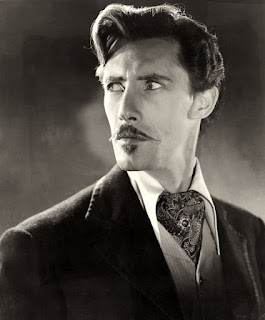 John Carradine (1906–1988) was an American actor, best known for his roles in Shakespearean theater, horror films and Westerns. He was a member of Cecil B. DeMille's stock company and later John Ford's company.  He was one of the most prolific character actors in Hollywood history.  He was married several times, had several children and was the patriarch of the Carradine family, including four of his sons and four of his grandchildren who are or were also actors.

His starring roles at Santa Susana filming locations include: 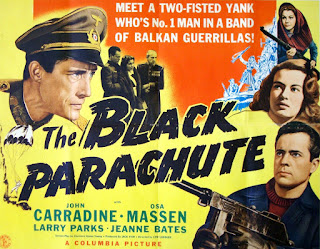 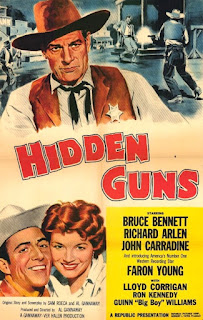 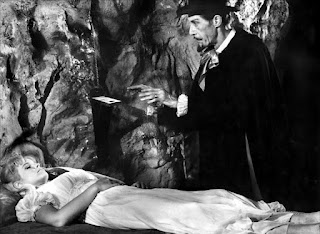 His supporting roles at Santa Susana filming locations include: 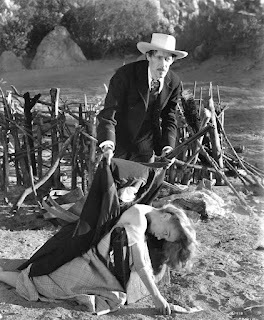 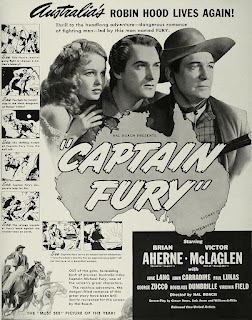 His television Roles at Santa Susana filming locations include: 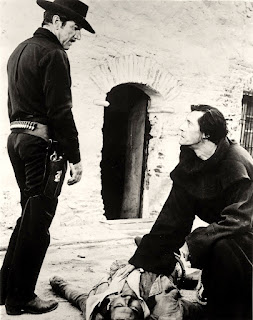