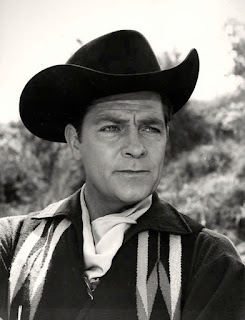 Dale Robertson (1923-2013) was an American cowboy actor best known for his starring roles on television.  He starred as roving investigator Jim Hardie on the NBC/ABC television series, "Tales of Wells Fargo", and as the owner of an incomplete railroad line on ABC's "The Iron Horse."

He often said he came to Hollywood so he could afford his own ranch back in Oklahoma, and at one time he owned 235 horses on his ranch near Yukon, OK (according to the Oklahoma Gazette). 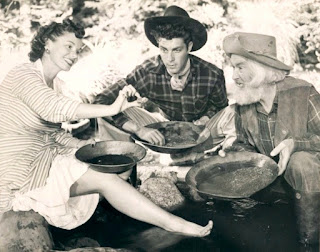 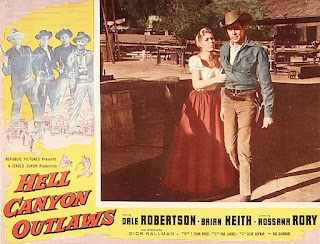 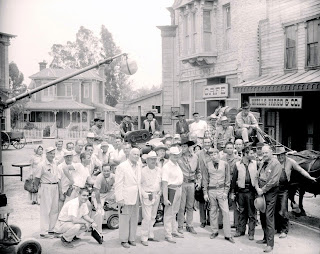 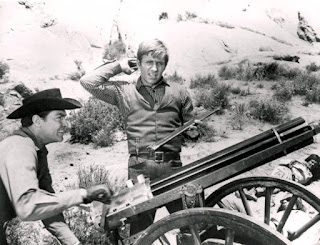 Posted by Drifting Cowboy at 8:38 AM