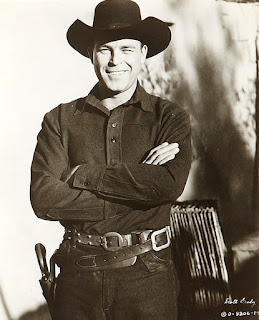 Scott Brady (1924-1985) was an American film and television actor who specialized in movie tough-guy roles.  In 1958, he played the lead role of Sergeant Matt Blake to Clint Eastwood's third billing as Keith Williams in Ambush at Cimarron Pass, a film which Eastwood later said, "it was probably the lousiest western ever made." 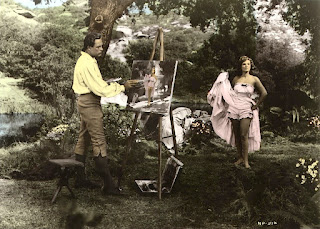 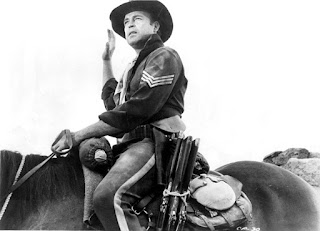 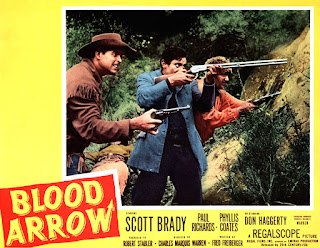 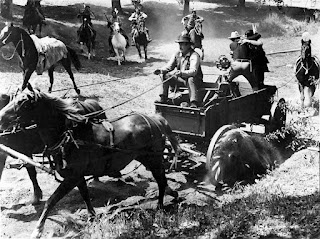