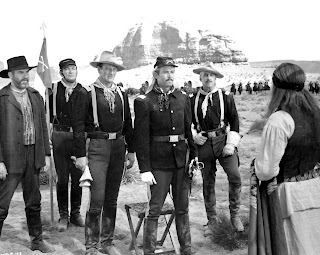 Henry Fonda (1905-1982) was an American film and stage actor.  He attained stardom when he was nominated for an Academy Award for his performance as Tom Joad in The Grapes of Wrath, a 1940 adaptation of John Steinbeck's novel about an Oklahoma family who moved west during the Dust Bowl.

During his six decades in Hollywood he appeared in well over 100 films, television programs, and shorts.  He was perhaps best known for his Western roles. 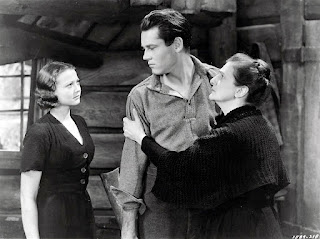 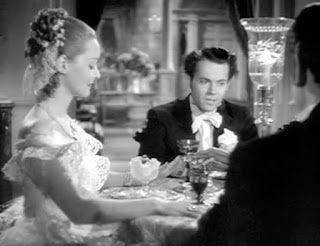 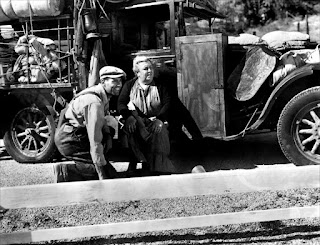 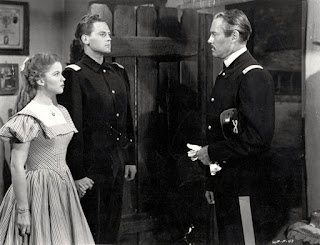 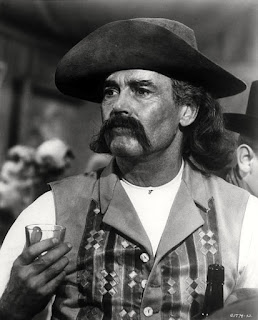