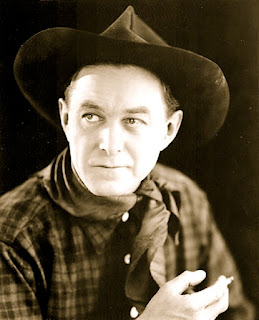 Harry Carey (1878–1947) was an American actor and silent film cowboy superstar.  He easily made the transition to sound movies, and in all played in over 260 film roles between 1909 and 1947.  He was John Wayne's childhood cowboy hero, and later Wayne became his protégé.

He is the father of actor Harry Carey Jr. 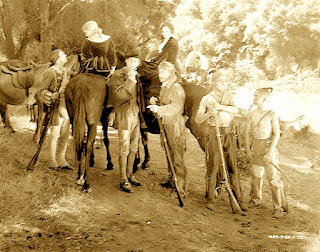 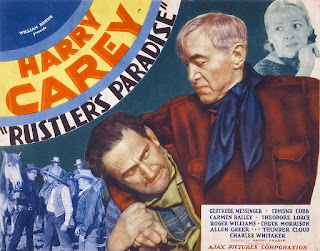 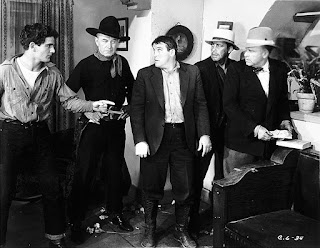 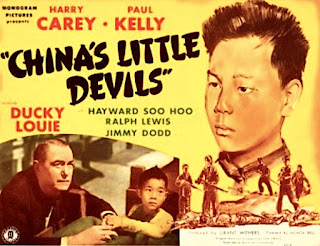 Posted by Drifting Cowboy at 10:04 AM