Several of my mother's ancestors fought for liberty, so that we might become the United States of America: (and forever remain) a free republic, one nation under God, indivisible, with liberty and justice for all.  This is my roll call of honor to pay homage to them.  It's sobering to realize that had a single one of these brave souls perished in battle I would not be here to remember them.

Ichabod Hawes (Unknown) (6th great grandfather)
Born 18 Sep 1720 in Wrentham, Suffolk, Massachusetts
Served with captain Whitting
He served in the French and Indian War, and he and his three sons served in the Revolution (From The military history of Medway, Mass. 1745-1885 By Ephraim Orcutt Jameson)
Died 18 Dec 1778 in Medway, Norfolk, Massachusetts 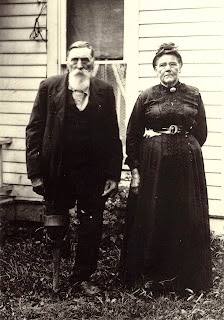 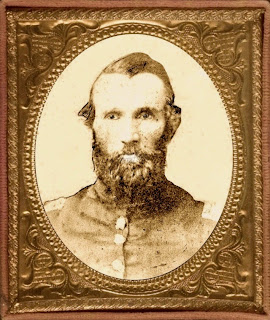 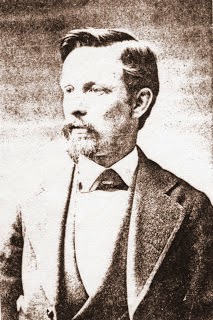 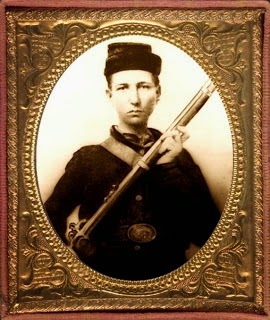