'Rendezvous at Boulder Pass' is a continuing series about "movie genres and character roles" performed on the old Iverson Movie Location Ranch in Chatsworth, California.  For more information about the Iverson Movie Ranch see: http://a-drifting-cowboy.blogspot.com/2011/10/iverson-movie-location-ranch-chatsworth.html  Or see http://www.cowboyup.com/ to find my books about Chatsworth movie locations: Rendezvous at Boulder Pass: Hollywood's Fantasyland - 2010 (ISBN: 978-0-615-21522-8) and Reel Cowboys of the Santa Susanas - 2008 (ISBN: 978-0-615-21499-3) by Jerry England, and published by Echo Press

Movie serials (or chapter plays) were popular from the late 1930s though the 1950s.  Republic was the most prolific serial producer to film outdoor scenes on the Iverson Movie Ranch, but Columbia wasn't far behind.

In fact, the first movie appearance of both Superman and Batman were Republic serials with outdoor scenes lensed on the Iverson Movie Ranch.  Incidentally 'Boulder Pass' is my name for the Santa Susana Pass in Chatsworth. 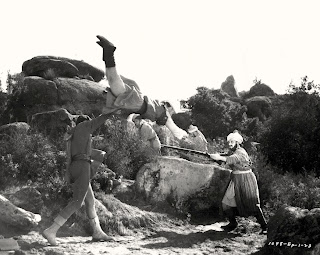 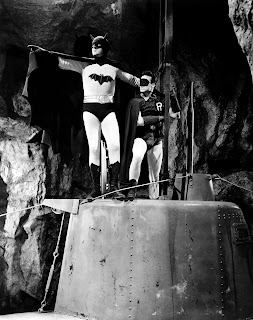 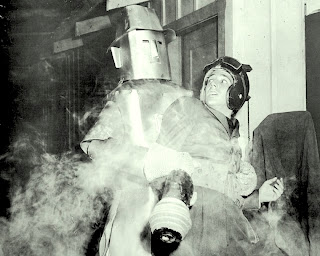 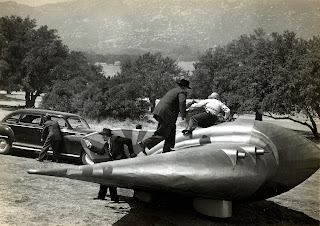 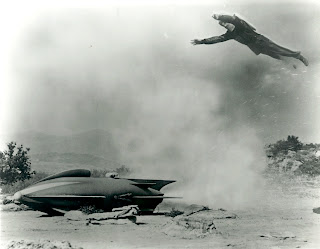 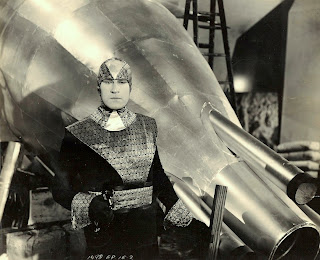 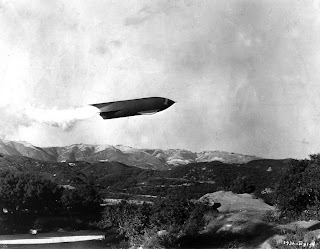 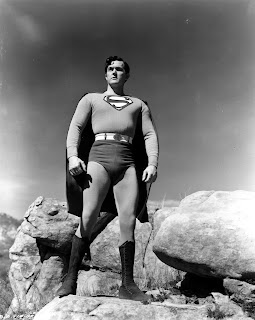 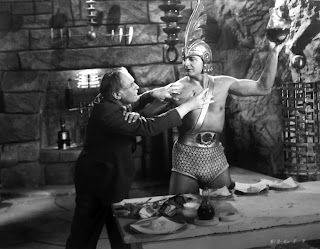 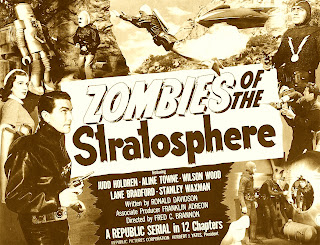