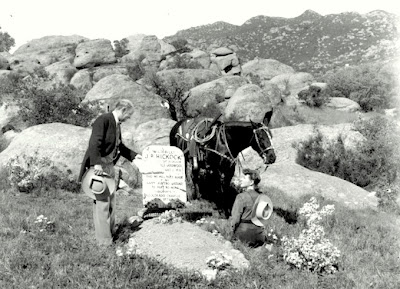 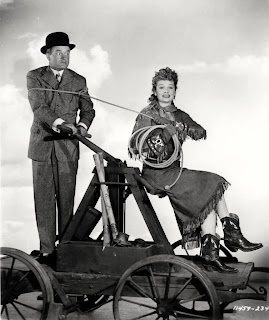 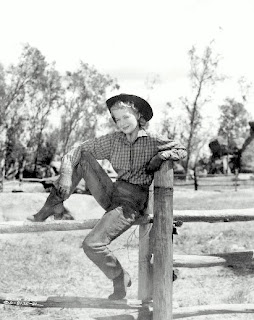 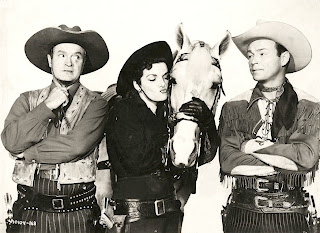 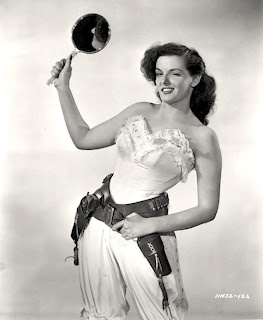 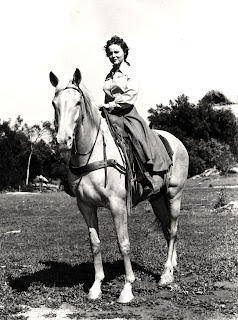 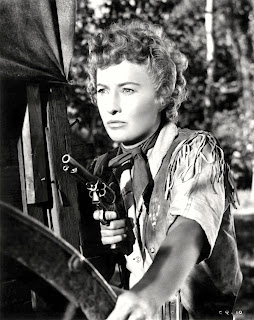 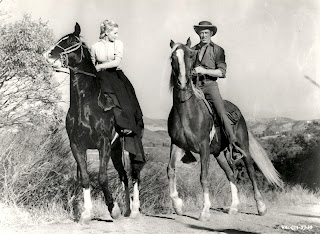 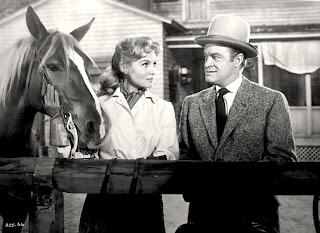 
Posted by Drifting Cowboy at 7:52 AM