In 1912, DW Griffith (whose innovative experiments with close-ups, cross-cutting camera movements and other temporal and spatial effects contributed significantly to the early development of film) became the first film maker to work in Chatsworth, California.

In this blog entry we'll examine titles filmed during the first decade of movie making in Chatsworth. 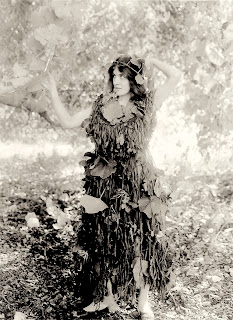 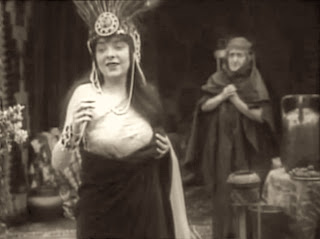 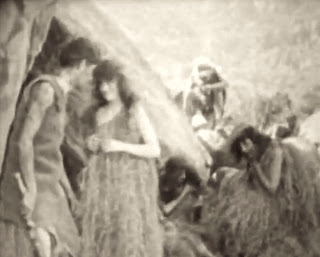 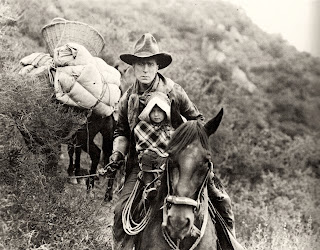 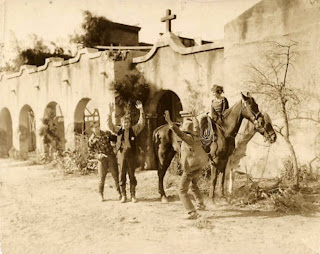 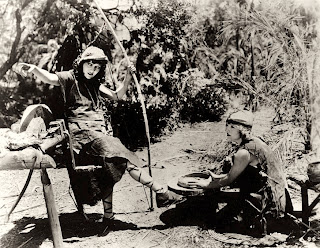 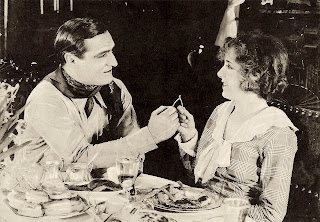 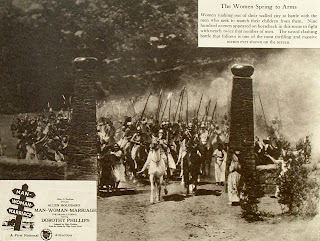 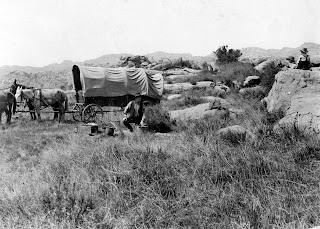 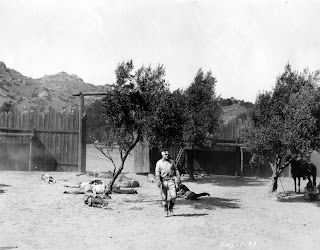 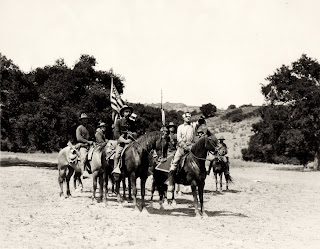 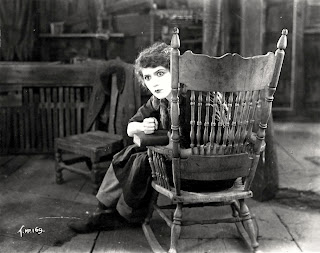 Stay tuned… in my next entry we'll examine additional silent and classic films lensed between 1923 and 1929.

Disclaimer:  This list of movie titles and credits has been compiled from many sources.  It has not been independently verified.  Titles with location credits in parentheses are either movies I own or come from a source I feel has a higher level of creditability.


Posted by Drifting Cowboy at 7:10 AM