Meanwhile back at the ranch -- Indians Hills (Range Rider, Scoop and Center Rocks)

In earlier posts we've looked at the better known "Rock Stars" that habitat in the Indian Hills Mobile Home Village.  There are three other formations that aren't as well known, but are worth knowing about.

They are Center Rock (called that because it was more or less in the center of sheep flats), Scoop Rock (also known as Jump Rock) which is in the maintenance yard and cannot be visited today, and Range Rider Rock which is completely obscured today by mobile homes and overgrown landscaping.  Range Rider Rock was just north of Mushroom Rock and takes on a different appearance depending on the camera location. 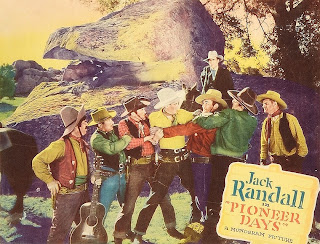 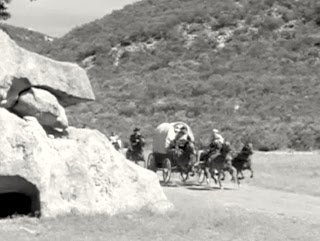 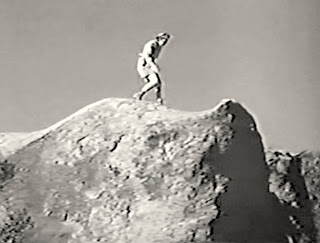 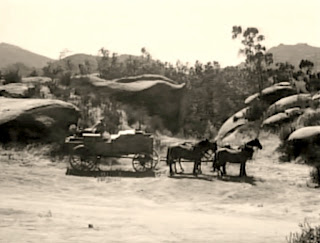 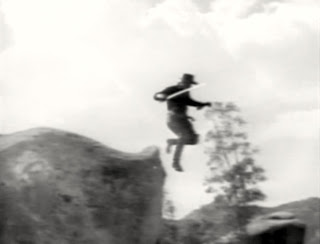 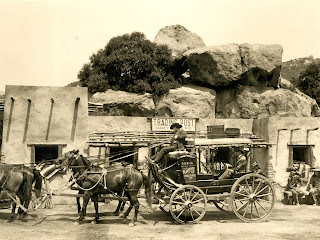 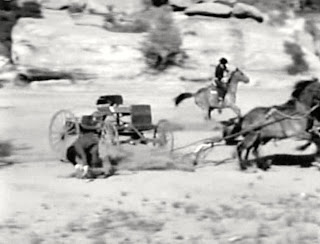 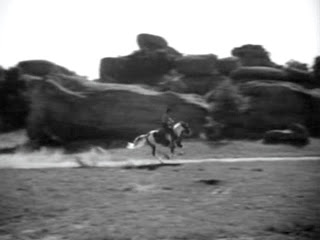 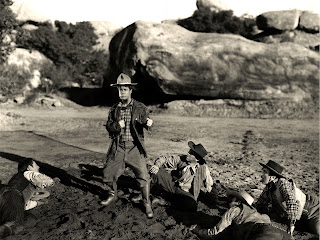