'Rendezvous at Boulder Pass' is a continuing series about "movie genres and characters" performed on the old Iverson Movie Location Ranch in Chatsworth, California.  For more information about the Iverson Movie Ranch see: http://a-drifting-cowboy.blogspot.com/2011/10/iverson-movie-location-ranch-chatsworth.html 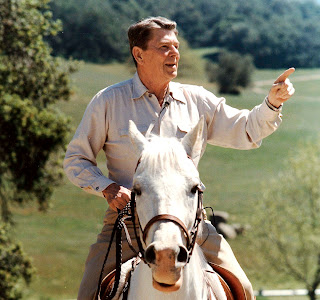 Between the 1930s and 1950s he gained public recognition as a radio, television and film actor.  He served as president of the Screen Actors Guild (1947-1959).  Later during the 1950s he became the spokesman for General Electric (GE) which ultimately opened the door to politics for him.

Ronald Reagan was a skilled and avid horseman, and was often photographed riding on his California ranch (aka the Western white house) during his presidency. 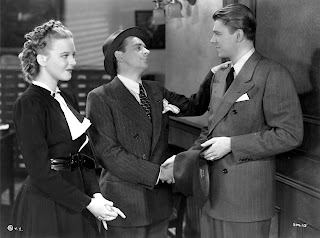 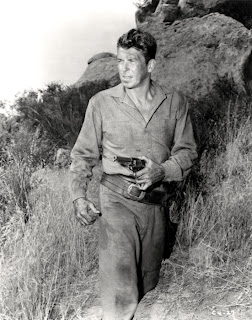 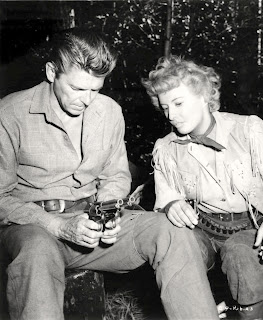 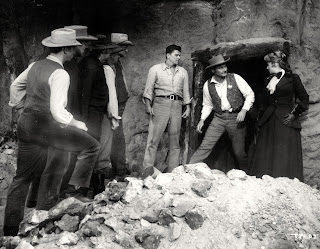 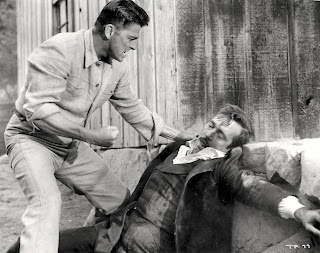 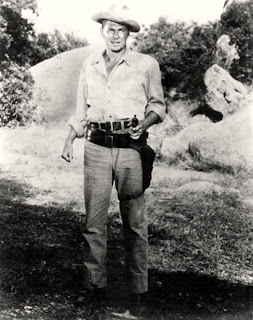 Another Tennessee's Partner (1955) movie still of Ronald Reagan (above)