These early Chatsworth films are a veritable who's who list of Hollywood greats. 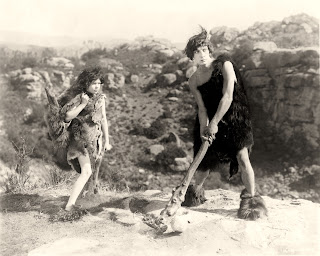 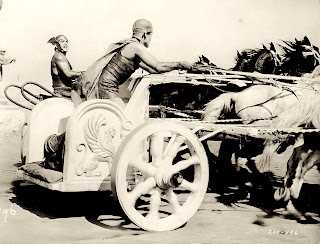 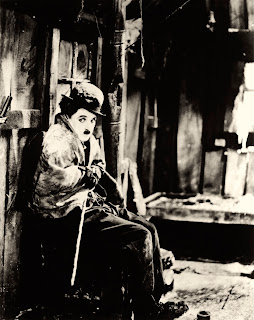 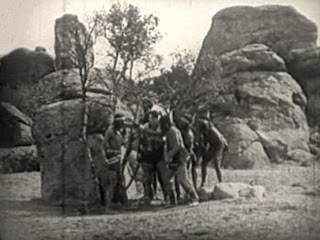 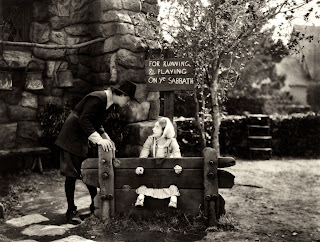 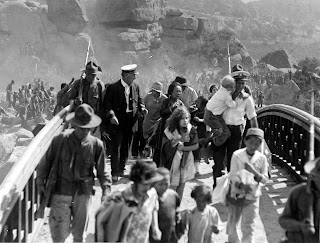 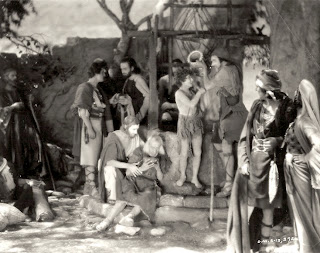 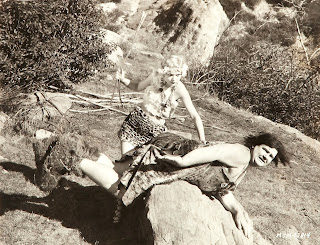 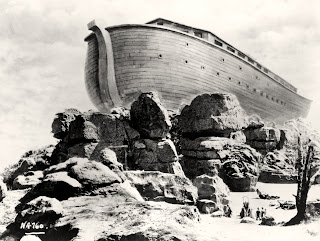 Noah's Ark (1928) starring Dolores Costello, George O'Brien and Noah Beery (Iverson Ranch) Warner Bros. - the film was representative of the transition from silent movies to "talkies", some scenes are silent (in particular the biblical ones) while others have sound. 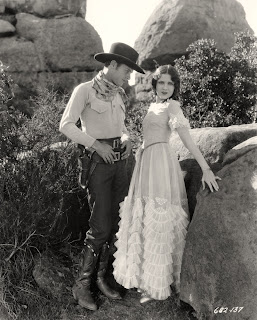 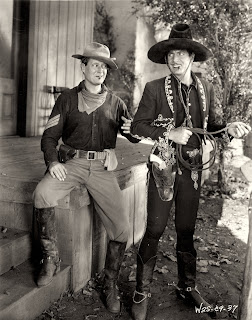 Posted by Drifting Cowboy at 7:39 AM