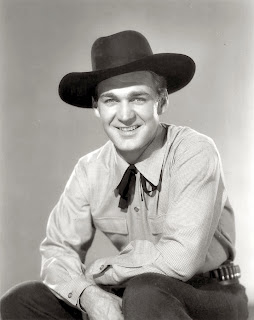 In 1941, he played his first lead in PRC's Emergency Landing.  He was under contract with Columbia during the early 1940s, but left them to sign with Republic Pictures in 1948. 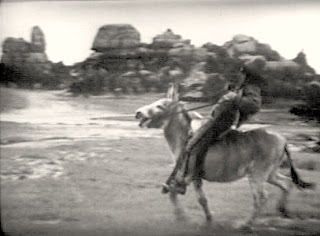 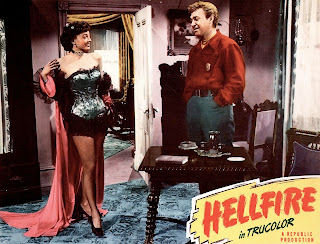 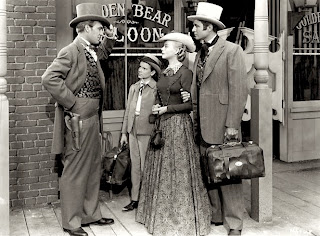 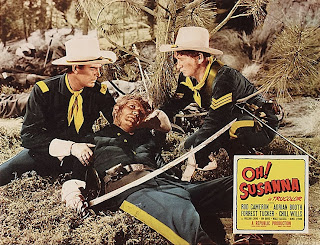 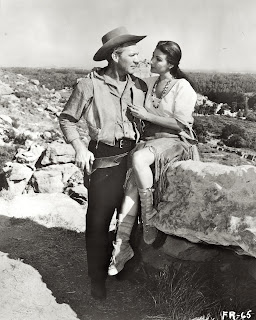 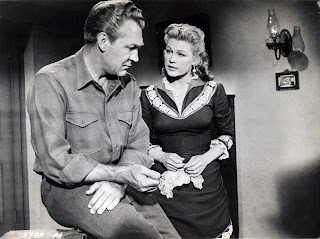 Posted by Drifting Cowboy at 8:47 AM