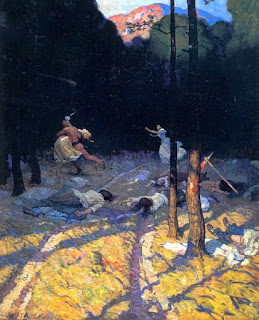 The French and Indian Wars is a name used in the United States for a series of intermittent conflicts between the years 1688 and 1763 in North America that represented colonial events related to the European dynastic wars.

In Quebec, Canada, a former French colony, the wars are generally referred to as the Intercolonial Wars or La guerre de la Conquête (the War of the Conquest).

A major cause of the wars was the desire of each country to take control of the interior territories of North America, as well as the region around Hudson Bay; both were deemed essential to domination of the fur trade.

Whenever the European countries went to war, military conflict also occurred in North America in their colonies, although the dates of the conflicts did not necessarily exactly coincide with those of the larger conflicts.

The North American wars, and their associated European wars, in sequence, are: 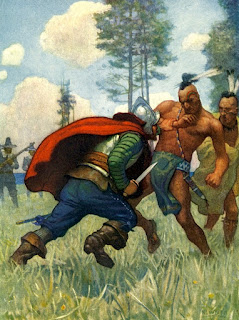 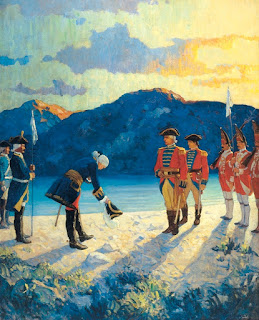 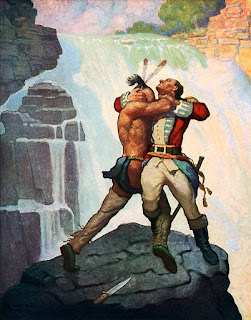 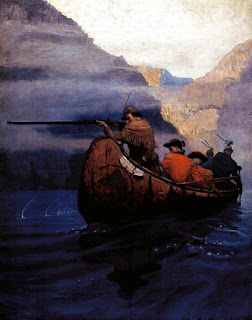 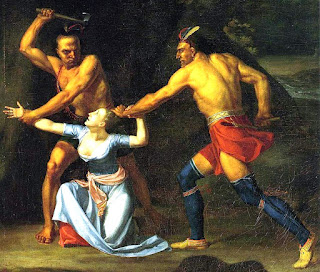 On the 10th of January 1660, and in front of the notary, Sevigne Basset, Denise Lemaitre -- my 9th great-grandmother -- signed a marriage contract with Pierre Pera dit Lafontaine, tonellier from St-Jean-du-Perrot in the La Rochelle diocese. The marriage took place on the 26th of January.

Denise and Pierre had ten children. On the 1681 census, it was noted that they had a 40-acre farm with ten of those acres under cultivation and six heads of cattle. It was further noted that their two oldest sons were absent: they were in the fur trading business in the deep forest. Six of their children got married, three of them twice.

We are descended from a daughter, Marguerite Perras dit Fontaine, who was born on December 27, 1665, in Montréal, Quebec. Only two of the sons, Jean and Pierre, carried out the Perras name. Pierre Pera never had a chance to see all his children grow up, get married and settle down. 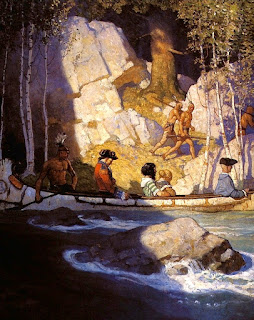 "When King Phillip's war began in 1675, John Plympton (Plimpton) -- my 9th great-grandfather -- being the chief military officer in Deerfield, joined the army and served throughout with honor and distinction.

At a time when the war, as all then living thought, was practically over, and after Deerfield had been destroyed by the Indians, he returned to rebuild his home, when on Sept 19, 1677  (two years and one day after his son Johnathan was killed ...), he [and two other men, three women, and 14 children] were taken captive by a band of Indians under Ashperton, carried to Canada where he was burned at the stake, at a point near Chambly;  nearly all of the other captives being permitted to be ransomed.

During the war he attained the rank of captain, which was one of the highest military ranks to be attained at that time in the province or state.

Prior to the war he was affectionately know to his townsmen as 'Old Sergeant Plympton.'  He left a widow and 13 children."

Source: "A history of the American and puritanical family of Sutliff or Sutliffe"

What could be a better way to get a historical flavor of the times than to read… "The Leatherstocking Tales," a series of five novels by American writer James Fenimore Cooper, each featuring the main hero Natty Bumppo, known by European settlers as "Leatherstocking," 'The Pathfinder", and "the trapper" and by the Native Americans as "Deerslayer," "La Longue Carabine" and "Hawkeye". 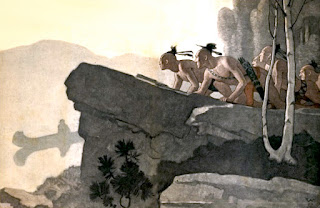 For me NC Wyeth's illustrations really bring this era of history alive.