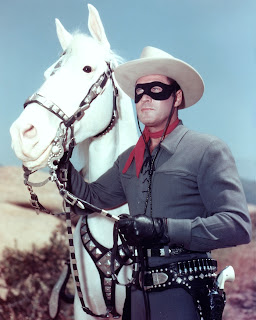 Clayton Moore (1914-1999) was an American actor who was best known for playing the television role of the Lone Ranger (a masked ex-Texas Ranger who, and his Indian partner Tonto, fight injustice in the American Old West).  Photo above Clayton Moore and Silver (1956).

He also had a successful run starring in several of Republic's low budget movie serials between 1942 - 1959.  For me the Lone Range (as portrayed by Clayton Moore) will always be the supreme fighter for Truth, Justice, and the American way. 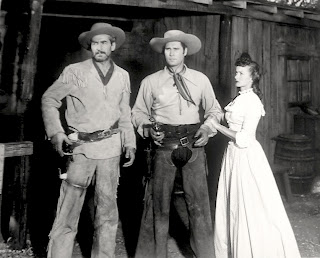 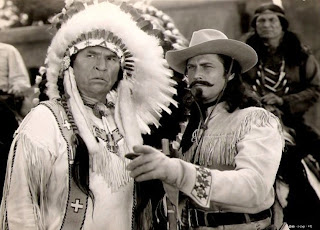 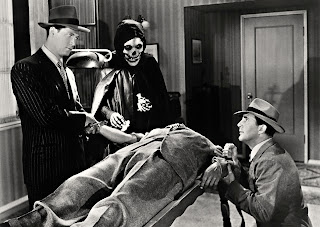 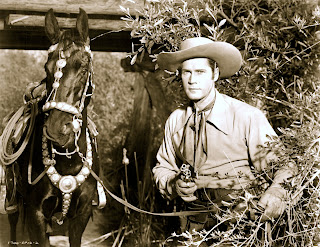 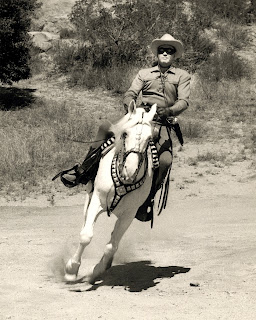 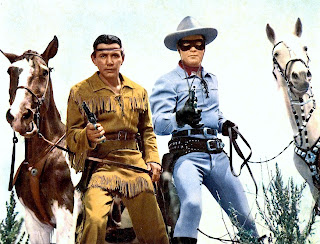 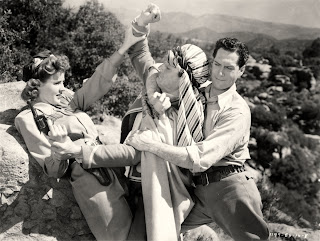 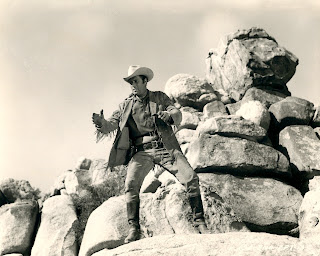 His roles in television shows include:


Posted by Drifting Cowboy at 7:36 AM