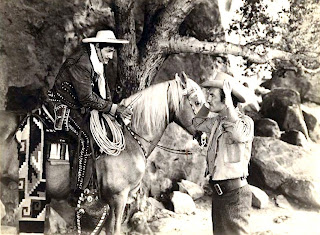 Gilbert Roland (1905 – 1994) was a Mexican-born American film actor.  As a youngster (living in Mexico) he wanted to become a bullfighter like his father, but after his family moved to the United States he became interested in acting.

Beginning in 1925 he became a successful film and television actor with a career that spanned for nearly six decades ending with a role in Willie Nelson's Barbarosa (1982).

In the mid 1940s he played the "The Cisco Kid" in a series of movies produced by Monogram.
Gilbert Roland's Santa Susana locations filmography: 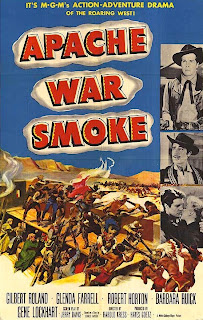 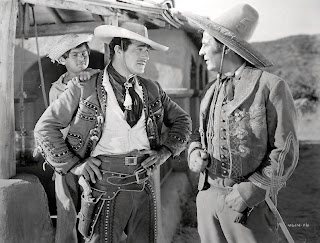 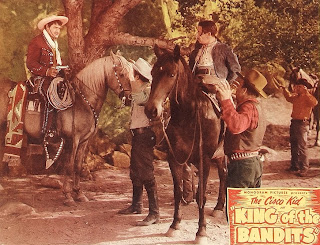 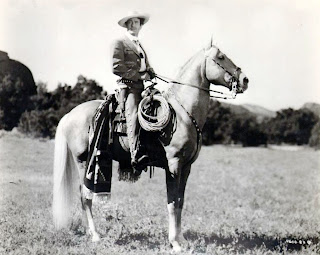 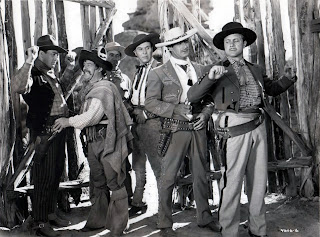 Posted by Drifting Cowboy at 7:07 AM