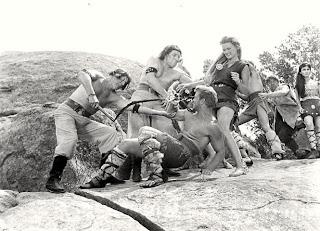 Saga of the Viking Women and Their Voyage to the Waters of the Great Sea Serpent, The (1957) starring Abby Dalton, Susan Cabot and Bradford Jackson (Iverson Ranch) Malibu Prod. 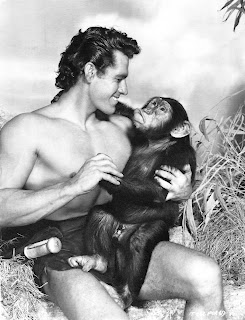 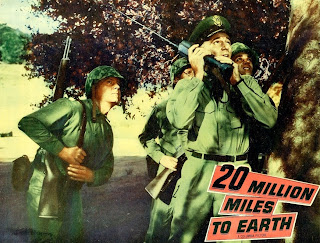 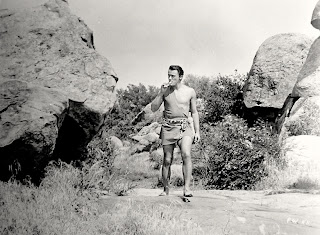 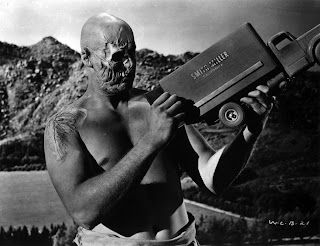 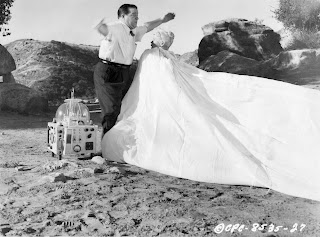 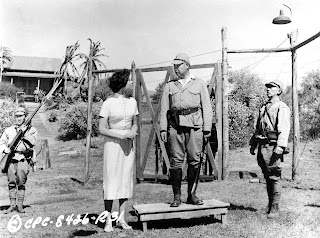 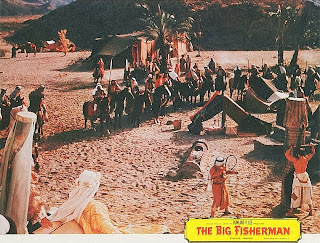 Posted by Drifting Cowboy at 7:15 AM