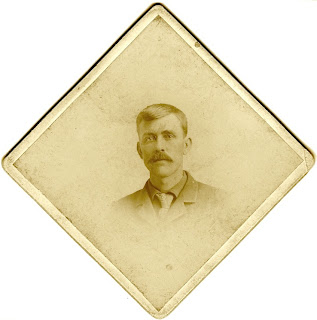 3rd Iowa Cavalry
It was early spring during the year of 1864,
He was off to serve in America's Civil War.
He rode with Company G, 3rd Iowa Cavalry.
For you see he never did believe in slavery.
While at Brices Cross Roads his leg was lost,
He was wounded severely his life it almost cost.
An' late during that day it was a final twist of fate,
When a black man found him before it was too late.
He sure must have been a hail an' hearty soul,
For later that year to his family home he did go.
He was David Bailey, great great granddad to me,
An' I know he was proud to have served for our Liberty.
© Jerry England 1999 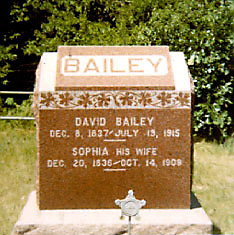 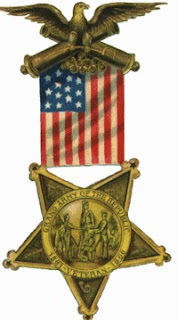 Posted by Drifting Cowboy at 7:45 PM