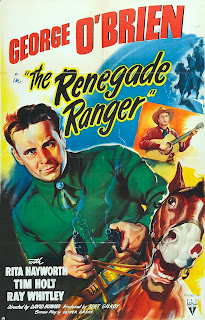 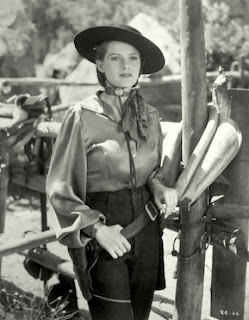 Jack Steele (George O'Brien) is a Texas Ranger who has been sent to bring in Ranchero Judith Alvarez (Rita Hayworth) who is wanted for murder.

Judith Alvarez and her outlaw gang have been battling evil government officials who have cheated ranchers out of their land.

Larry Corwin (Tim Holt) is an ex-Ranger who rides for Alvarez, and things get dicey when he reveals the true identity of Jack Steele who is undercover. 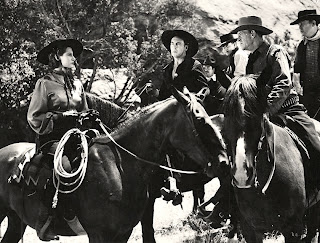 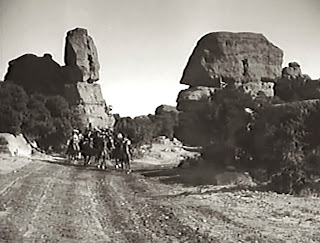 For Iverson Movie Ranch aficionados there are plenty of scenes lensed in (and around) the famous Garden of the Gods pinnacles. 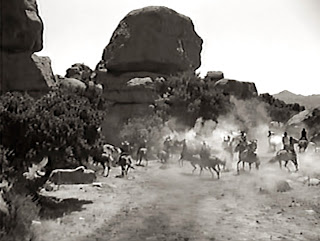 I recommend watching this action packed oater -- best of all you can watch it for free on archive.org.