He was a versatile actor who was successful playing comedy roles, as well as dramas, and of course Westerns.  In the mid 1940s he was one of highest-paid actors in Hollywood.

Between 1960 and 1972, he starred in the situation comedy "My Three Sons" -- one of America's longest-running television series. 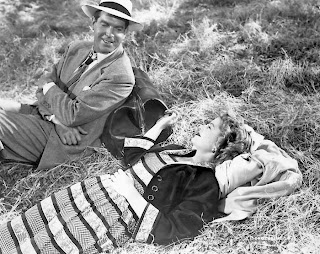 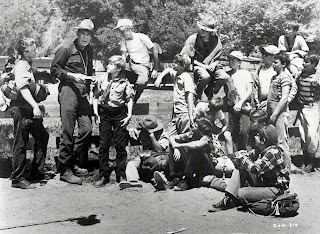 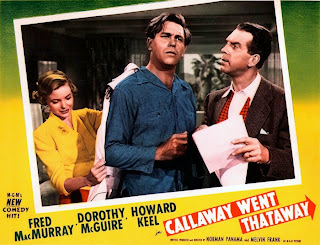 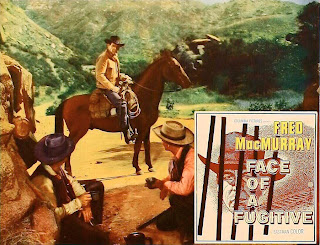