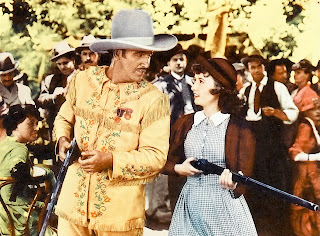 Preston Foster (1900-1970) was an American stage and film actor, and singer. Foster entered films in the early 1930s after appearing on Broadway as a stage actor.

During World War II he served in the United States Coast Guard, where earned the rank of Captain.  He continued as a reservist when the war ended and eventually held the honorary rank of Commodore in the U.S. Coast Guard.

In the late 1940s he also became a successful singer touring with a trio that included Gene Leis and his his wife (actress Sheila Darcy).  The trio played on radio and in clubs, appearing with Orrin Tucker, Peggy Ann Garner and Rita Hayworth.

Between 1954 and 1955 he starred on the television drama "Waterfront" playing the role of Captain John Herrick. 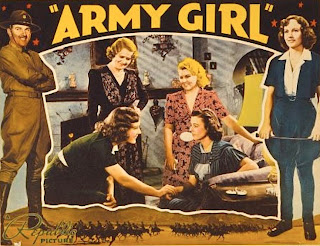 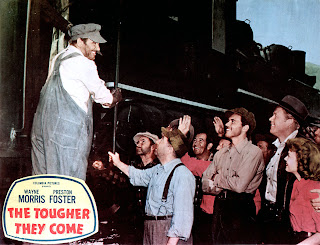 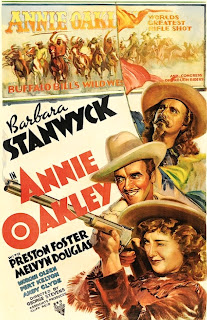 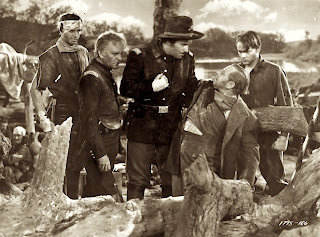 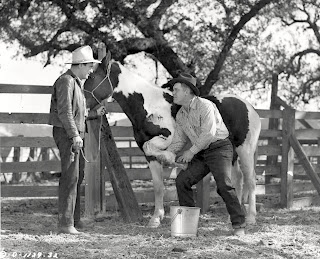 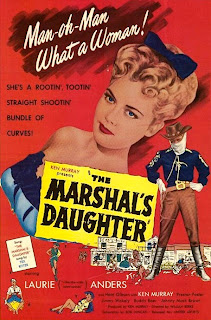 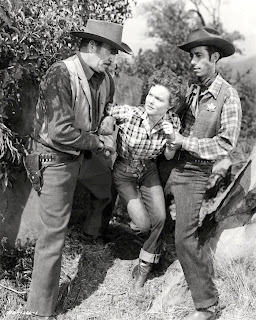 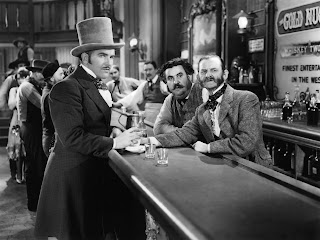 Posted by Drifting Cowboy at 7:14 AM