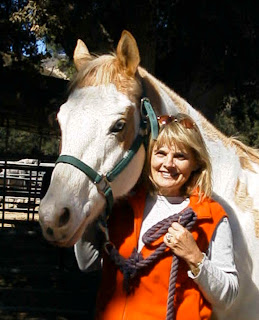 His registered name is Q.T. Zingaro; his barn name, Zinger.  He is as steady as a horse can be. 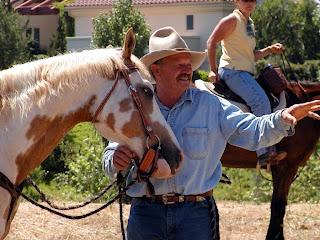 He is a lover.  He's the one horse in our barn that actually shows his affection. 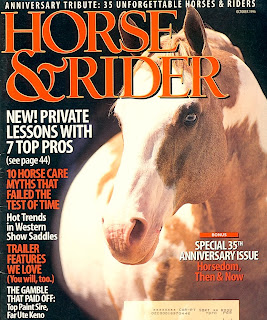 And, the apple doesn't fall far from the tree.